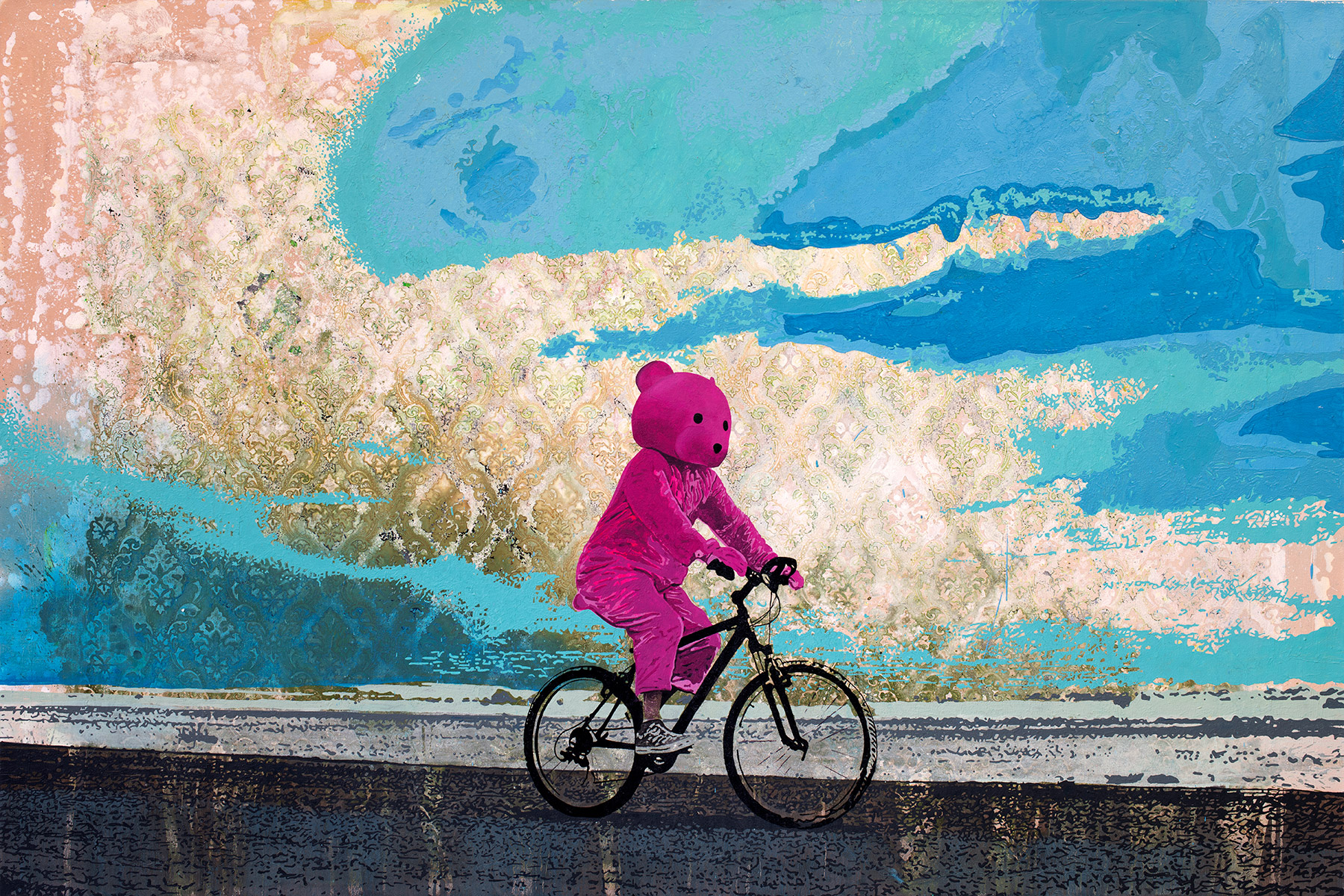 Rarer Than A Unicorn