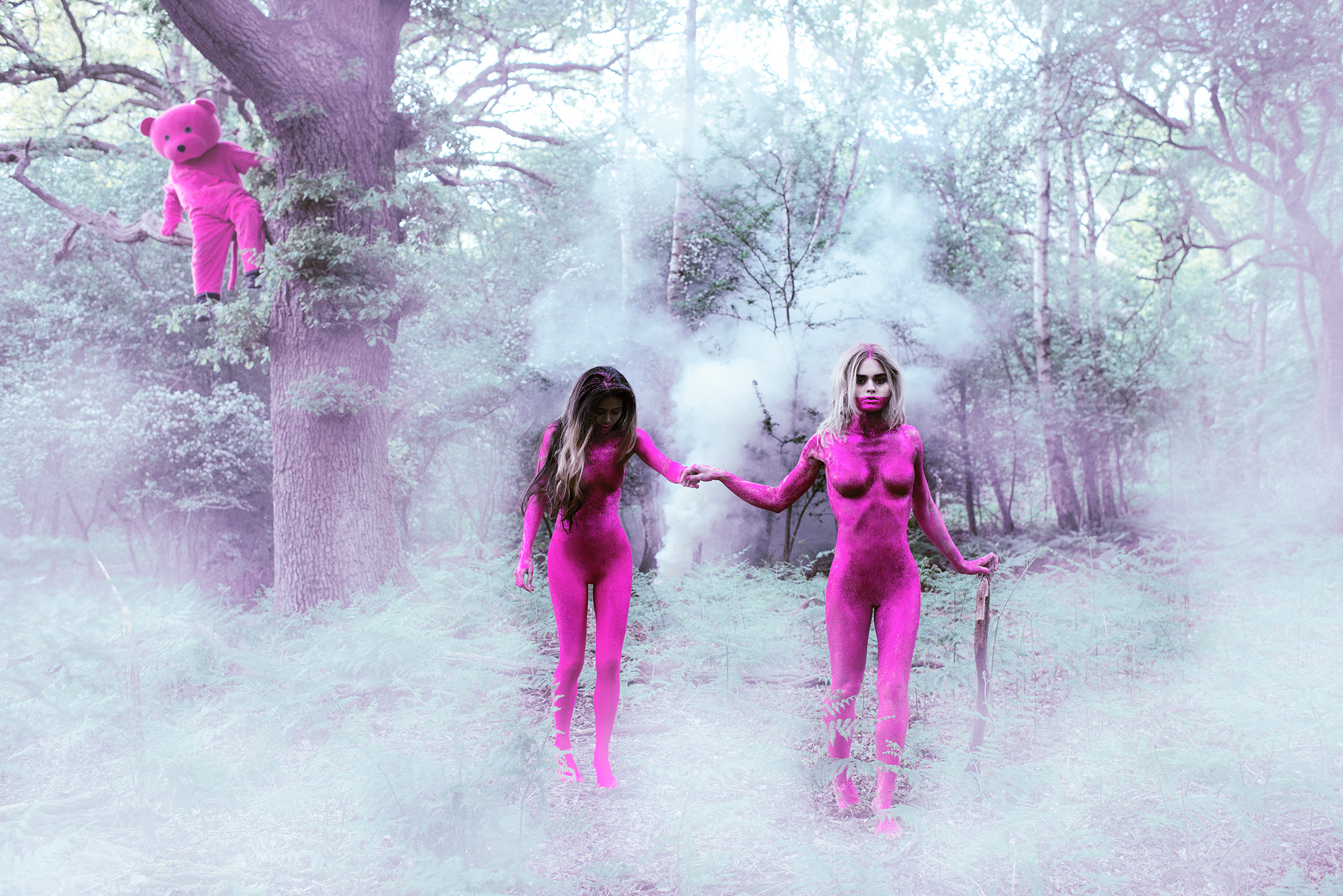 She Lay In The Forest