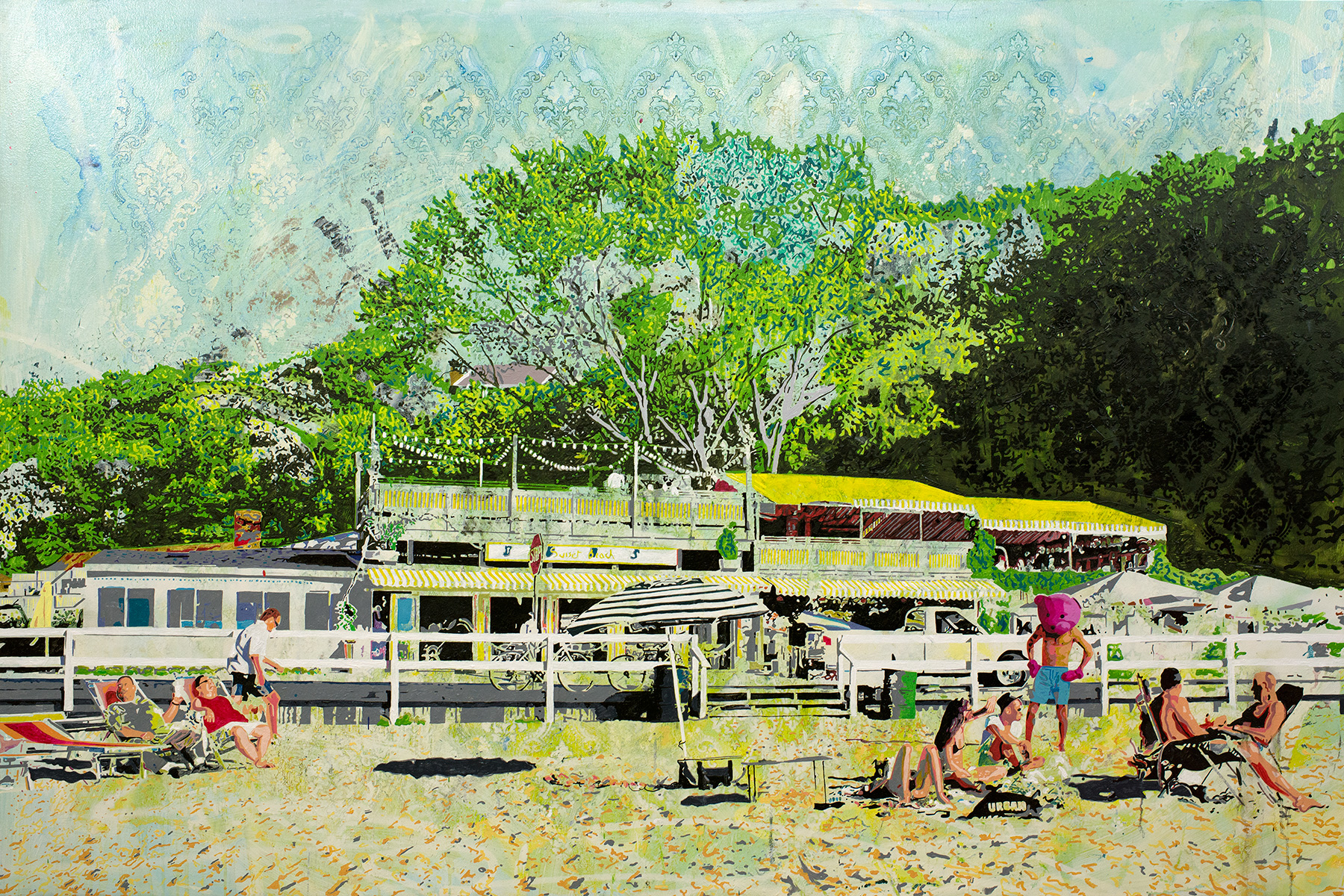 With You, I Am No Longer Alone