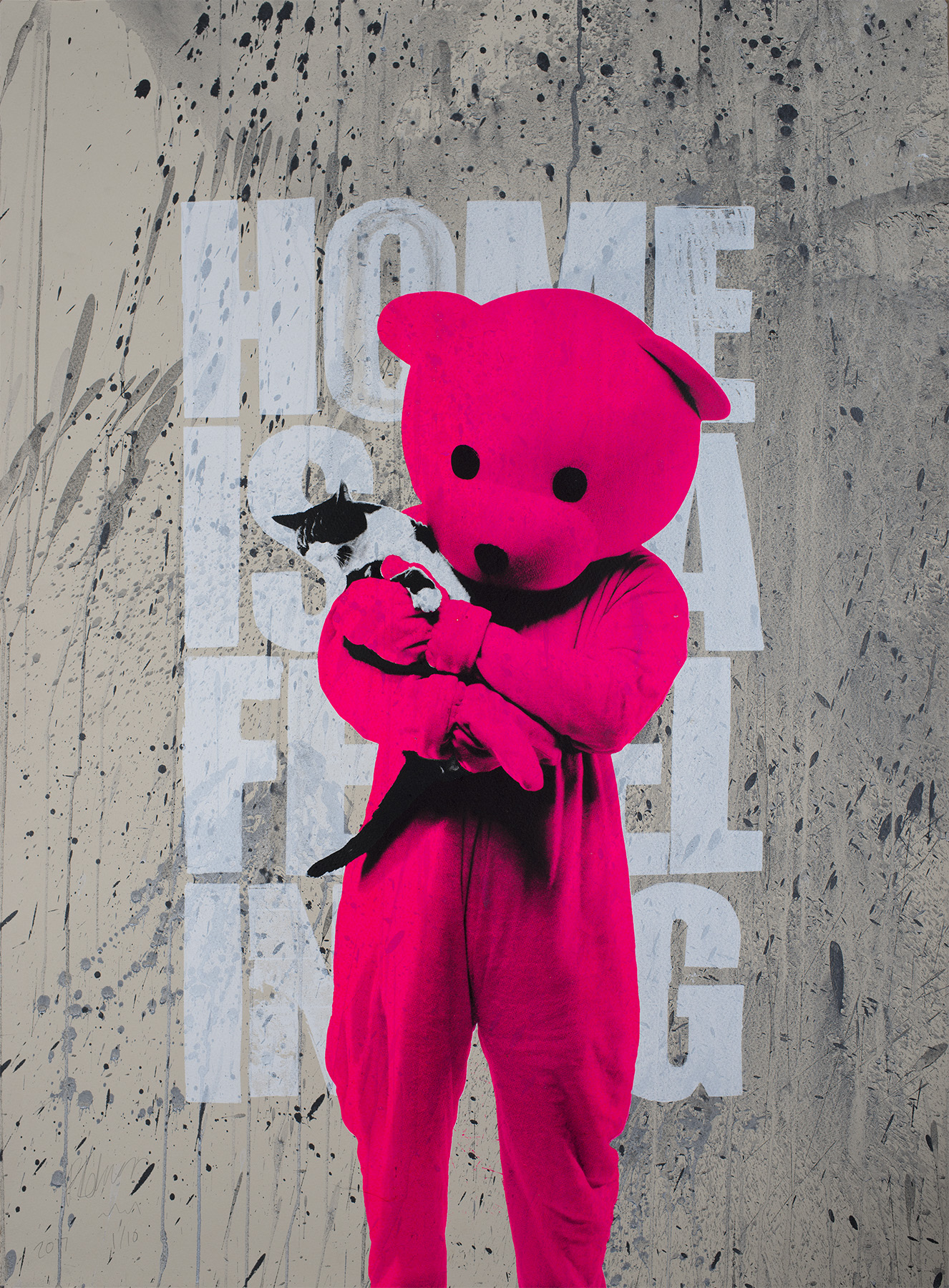 Home Is A Feeling - Platinum Edition of 10